Massimo's Piano Solo album is going through a final rework before publication.  Tracks are being re-recorded using state of the art technology at MN Studios and will go through final mastering soon alongside other projects happening in parallel.

Madam and the Dying Swan

Massimo has composed and performed the soundtrack for this documentary on piano and orchestra at MN Studios.  The project took 2 months from theme to mastering.

This is an intriguing documentary set against a background of the development of British Ballet. It focuses on how, in 1980, Dame Ninette de Valois, known widely as ‘Madam’, passed on to ballerina Marguerite Porter the version of Pavlova’s Swan solo she had notated at the Palace Theatre in 1913. In the film we see Porter, in turn, teaching it to Argentinian Royal Ballet ballerina Marianela Nuñes at one of theYorkshireballet galas. Plus an extract from Anna Pavlova (1924).

Louis Alexander (A.K.A. Louis Swindley) is a great friend of Massimo.  When not working with the 'Ding Dong Daddios' Louis works on solo albums with session musicians.  Massimo provides all his piano recordings.

Untitled Project - Louis never stops.  So whilst promiting '99 Ways' has started a whole new project that should be available in 2013.  A selection of great tracks has already been confirmed.  Massimo and Louis have begun recordings! 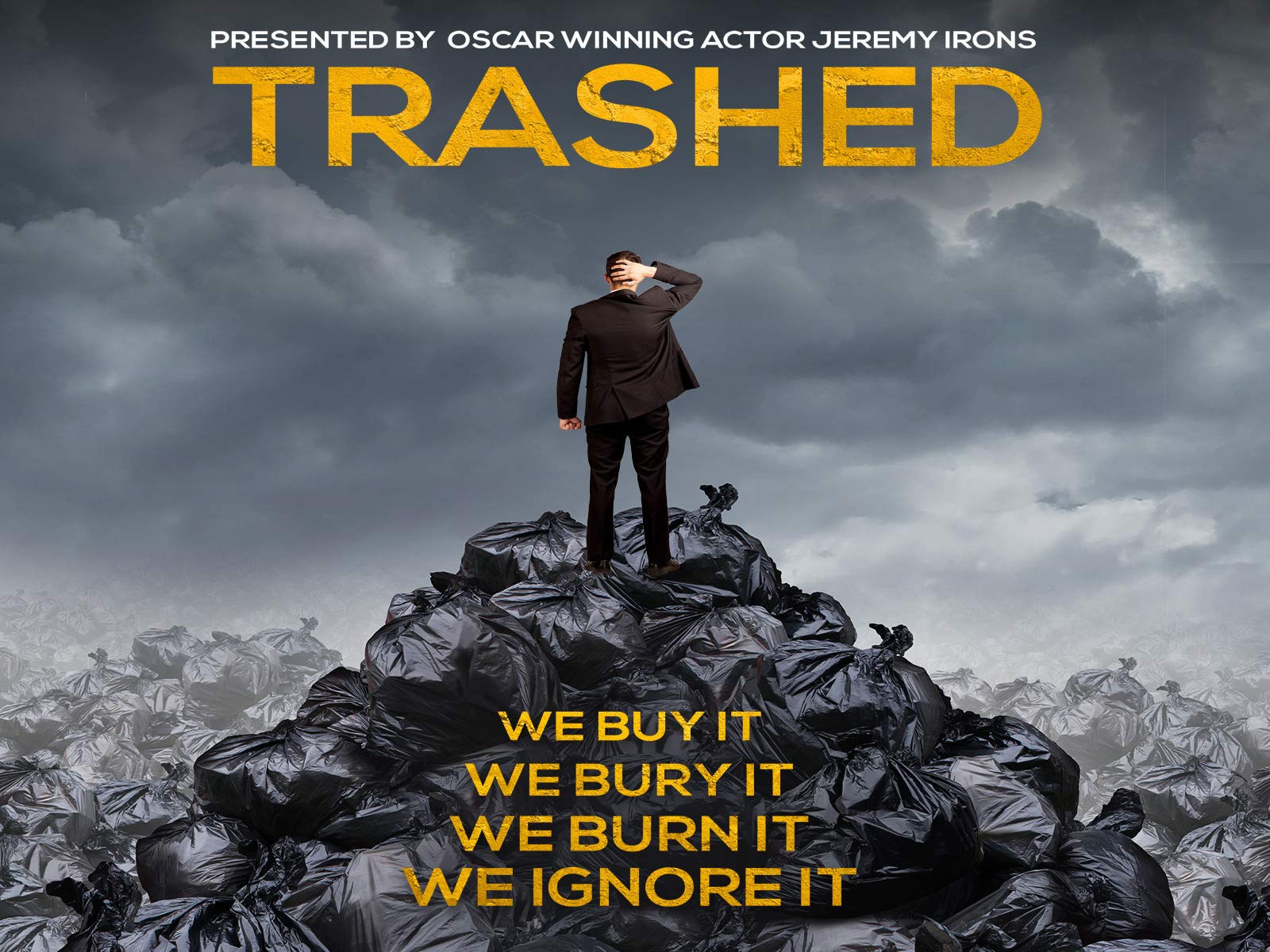